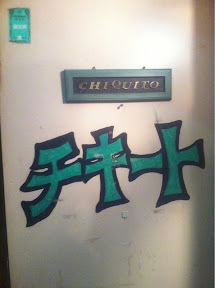 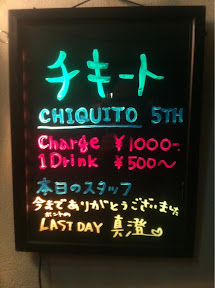 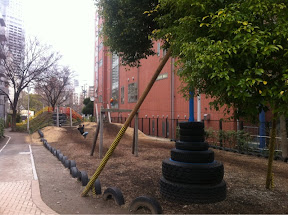 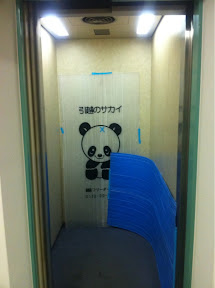 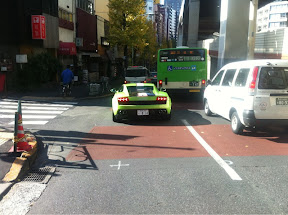 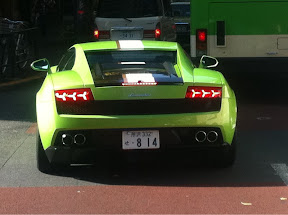 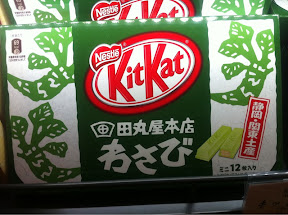 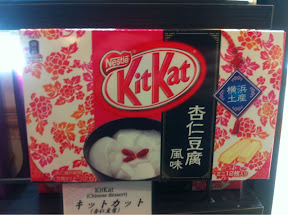 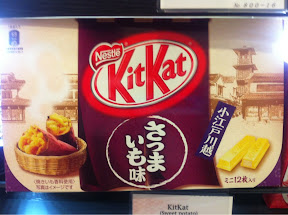 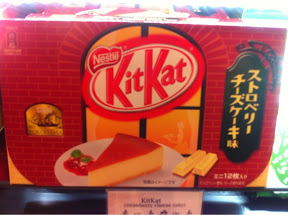 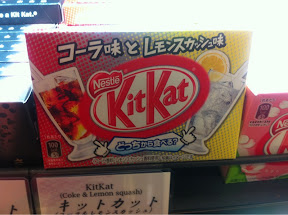 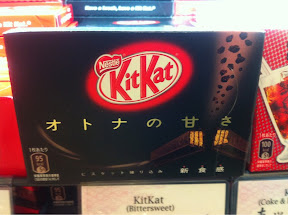 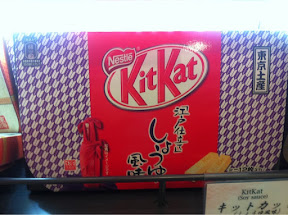 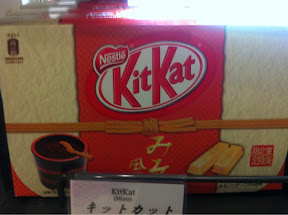 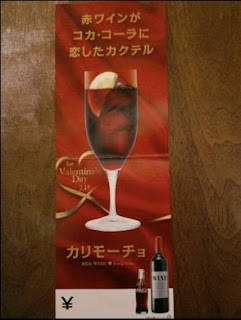 
Watch live video from Live from Tokyo, Japan on Justin.tv

Watch live video from Live from Tokyo, Japan on Justin.tv

BILINGUAL
Marriage has little to do with romantic love

By KAORI SHOJI
You want to know the truth about why fewer Japanese are dating, getting married or even splurging on the occasional French dinner for two? We can of course, blame it on the big bad fukeiki (不景気, recession) but that would be a big fat lie.

In theory, the Japanese do understand what love is, the dynamics of the relationship, the whole till-death-do-us-part passion behind the marriage vow. But the simple, nitty-gritty reality is that we're just not romanchikku (ロマンチック, romantic) enough.
Take the case of Mitsue, 37 years old and in her own words, gaikenteki niwa ima ga pīku (外見的には今がピーク, at the peak of my looks) and ready to put away her red Miu Miu heels and settle down. She isn't interested in catching a kareshi (彼氏, boyfriend) anymore, she wants someone to call a kazoku (家族, family).
his Valentine season she plans on utilizing her ripened beauty to bag a danna (旦那, hubby), and for that she's ready to sacrifice a lot — including a die-hard romantic streak she's nurtured since her college days.
"Nihonno otokowa mattaku romansu ga wakaranaikara (日本の男は全くロマンスがわからないから, Japanese men just don't understand romance)" says Mitsue, whose preferred choice of kareshi has thus far been mainly American or Southeast Asian. "Demo, mō shōganai. Kazoku ni romansu wo motomechaikenai kara (でも、もうしょうがない。家族にロマンスを求めちゃいけないから, But what the hell. We can't demand romance from our own family)."
And therein lies the crux of the issue. There's an inherent belief that anything rosy, passionate or overly sexual has no place in the Japanese marriage, and by implication the Japanese household. It's almost the norm for husbands to look for sexual love in every other place but the home, since that territory belongs to his wife and children and therefore is sacrosanct. Weird, and even perverse. But the belief is prevalent even among the younger generation and there's a strong tendency to distinguish between kazokuai (家族愛, family love) and renai (恋愛, relationship love).
The first is all about seikatsu (生活, everyday living) and the other supposedly covers personal pleasure, physical gratification, passion and warmth and other good stuff. There's even the notion that if you marry the person you love, the whole thing is likely to end in disappointment and divorce. My grandmother had a favorite maxim for this: "Kekkonaite wa gobanme ni sukina hito ga ii (結婚相手は五番目に好きな人がいい, Choose the fifth person from the top as a marriage partner)."
Accordingly, the Japanese proposal is typically bland. The traditional no-brainer stand-by for men is: "Oreno misoshiru wo tsukuttekurenai (俺のみそ汁を作ってくれない, Will you make my miso soup)?" that my older brothers used on their wives-to-be, and somehow met with success, the lucky sods.
The other old line is equally questionable: "Oreto issho no ohakani hairanai (俺と一緒のお墓に入らない, Will you share my grave with me)?" I've been told that this one is making quite a comeback recently, and guys in their 20s are pulling it out along with the bling, in venues like swank restaurants by the sea or something. A variation on the theme is: "Isshoni toshiwo torō yo (一緒に年をとろうよ, let's grow old together)." Not exactly bursting with ardor, would you say?
Mitsue says all of this is okay by her. After more than a decade of hearing feverishly creative declarations of love in three languages only to have the relationships wind up in ashes, she's now looking for long-term commitment and steady reliability. Mitsue is going into this with eyes wide open ? she's fully aware that the Japanese married life consists of stocking up on toilet paper and bottles of soy sauce on weekends, and that a good chunk of her holidays will be sacrificed to visiting in-laws.
"Soredemo kekkonshitai (それでも結婚したい, Still, I want to get married)" she says, and hopes that by the end of the year wedding plans will be well under way.
In Mitsue's scheme of things, by the end of 2012 she'll be married and settled into the routines of a sengyō shufu (専業主婦, housewife), living in connubial bliss in a 2LDK (2 rooms and a living room, dining space and kitchen) purchased on a 20-year mortgage. She also hopes by that time to have separate sleeping arrangements. "Isshono ohakani haittemo iikedo isshoni nerunowa kanben (一緒のお墓に入っても一緒に寝るのは勘弁, It's okay to lie in the same grave but I draw the line at lying in the same bed)."
Ah, the Japanese marriage. 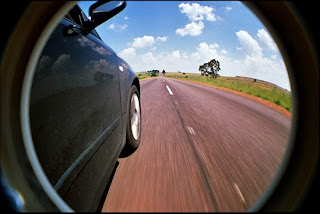